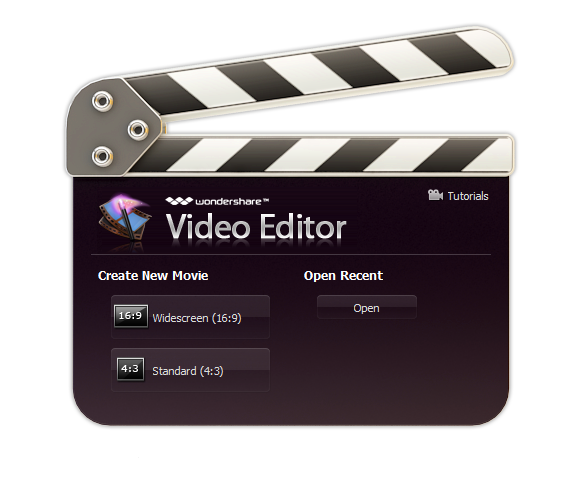 So this vlogging thing has been quite the experience, and I am learning so much from the editing perspective.

Let me just say that I absolutely hate my face lol. I know that’s a horrible thing to say, but it’s true. I hate the way I look because the right side of my face near my ear is sunken in and the left side of my face near my ear is bulging out. The reason is, as I’ve mentioned a couple times in my videos is that I had a calcium deposit stone in my Parotid gland, aka the saliva gland, and they had to do a Parotidectomy surgery to remove the entire gland to be able to get rid of the stone. The left side is bulging out because there is a stone in the left one now. I mention this because when I have to edit my video, I obviously have to look at my own face for the length of the video and I cringe lol.

Ok, now getting back to the editing part. I am learning so much about the editing process. First I was using Windows movie maker to edit my videos, and then I discovered Wondershare Video Editor, which is a great program with one huge downside. My computer is so old and so slow that when I watch the video to do the edit, the video plays at half the speed and it sounds horrible. For me to edit the words I say, I have to use Windows Movie Maker, then I import the videos into Wondershare to add the transitions and to add the outro image with my like and subscribe icons as well as the social media icons.

Up until now, the videos have looked pixelated because I was letting it shrink the video down to 1280×720. The videos looked horrible, so because I wanted a better looking video, I was editing them with Windows Movie Maker for awhile, and then I stopped making videos because it was hot, but also because I’m terrible at editing.

So I just decided to start using a different method when editing video because I want the video to have better quality, so I changed it from the way I’ve been doing it which was a recommended way for YouTube to “video for PS3.” They don’t have video for PS4 for some reason, but these are the new specs for my most recent video. 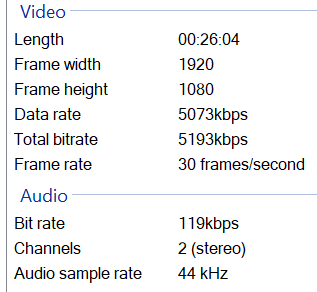 I think I remember why I was using the video for YouTube method before. It would probably take maybe 10 minutes to render a 10 minute video. This video was 26 minutes and 4 seconds, and it took the entire night to render. I started it at probably 2am and I woke up at 8am and it was still going. I went back to sleep and woke up just less than 2 hours later and it was STILL going. I think it finished at 11:30am.

Even though I don’t like that it took such a long time to render a 26 minute video, I would much rather allow it to take almost 10 hours to render if it’s great quality. I’m not quite sure I would say it was great quality because it still seemed a bit off, but it is what it is. So my videos will look better from now on. Now if I can only learn how to add funny sounds and silly movie clips and have more energy. I need some go-go juice.

Check out my latest video.